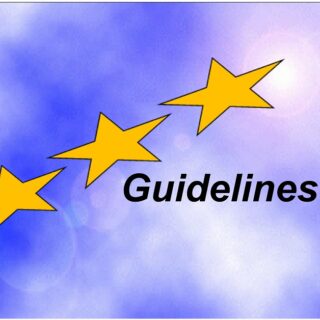 Leitmotifs of the Day

Background. About the Buddha I read that he had first sought enlightenment in asceticism and renunciation. But after he collapsed along this path, he realized, when one hides in solitude, that one suppresses one’s... 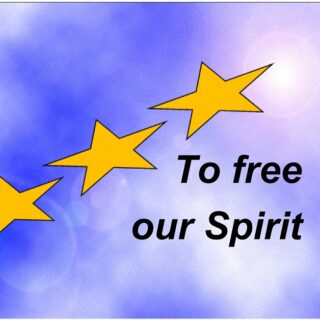 As an introduction, I would like to introduce the points listed in a master class by Neale Donald Walsch (‘Conversations with God’) that need to be considered if you want to achieve your true...

I see my contribution in building a bridge between science, metaphysics and religion. Metaphysics is to be understood as something that goes beyond the sensual experience and the physically detectable. It is easy to show that physics is opening more and more doors to metaphysics.